It all began when Mid America Festivals – a Minnesota based corporation that puts on a number of Renaissance festivals across the United States – acquired the rights to produce the Sarasota Medieval Faire and decided to move it to one weekend earlier. In doing so it removed the scheduling conflict that the Faire had with the Bay Area Renaissance Festival and gave fans the ability to attend both events. This also enabled Mid America Festivals to draw upon their cache of necessary equipment, workers, scenery, costumes, props, and entertainers for use at both events. 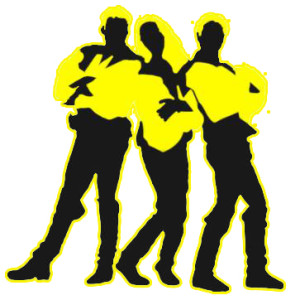 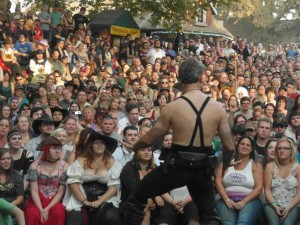 Mordant on stage as a Tortuga Twin